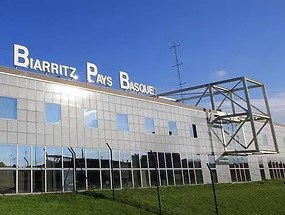 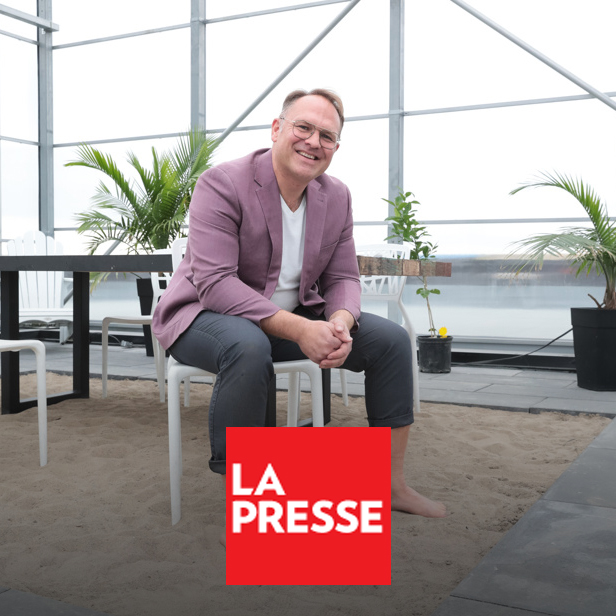 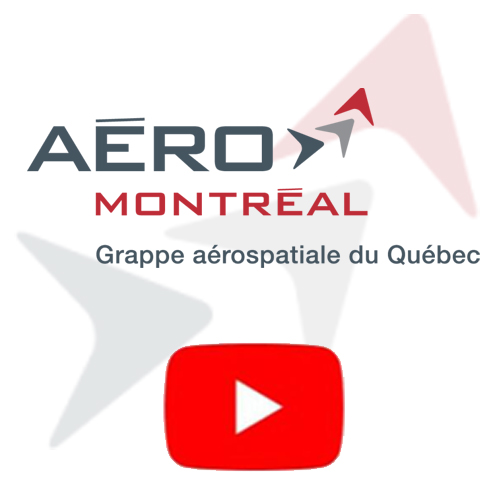 Take a look at the entire video here   As part of the Showcases event organized on December 16, 2020 by Aéro Montréal during International Aerospace Week, we had the opportunity to exchange with five renowned panelists on the theme of sustainable development, who shared their experience and commitment to fighting climate change. More than … Continued 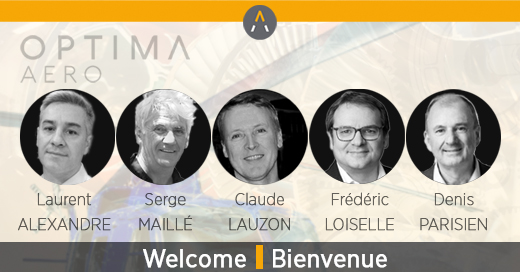 Optima Aero is structuring for the future with the following Advisory Board nominations: Larry ALEXANDRE A recognized helicopter industry C-level executive and thought leader, Larry has led several companies in this space, including Sagem Avionics, Safran Helicopter Engines North America, Heli-One, and Alexandre Dhanwant Associates. Serge MAILLÉ Passionate about Strategy and Support in the helicopter … Continued 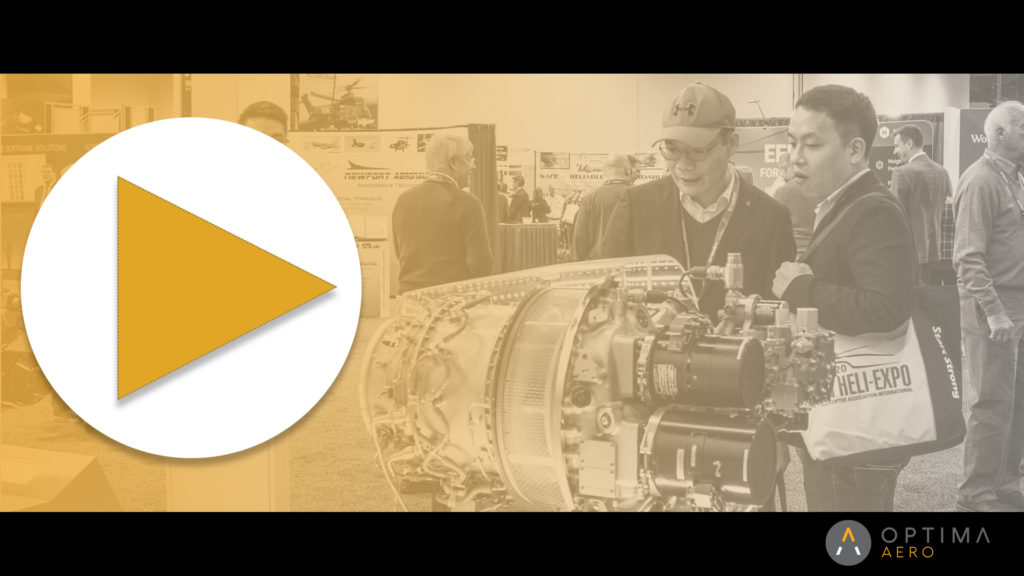 Grow a better future with Optima Aero, benefit of the greatest cost management service with our specialized team. That way, you’ll be so much more competitive! Ready to elevate your assets? Let’s work together in 2020 ! 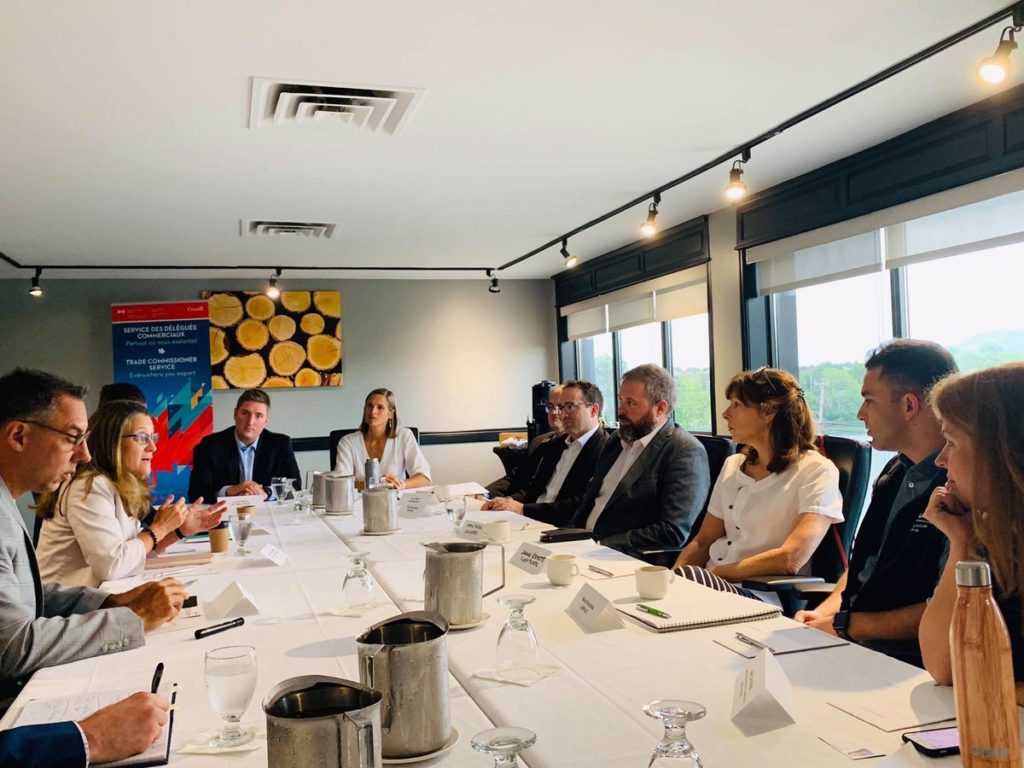 The Importance of Free Trade in Aerospace

The debate on free trade agreements (FTAs) is almost as old as trade itself. Some love it, some hate it and others fear it. While FTAs were mainly used to protect traders and their goods in ancient empires, they nowadays serve as a means to open access to international markets and industries, reduce barriers to … Continued

Come and Meet Optima Aero in Atlanta   Only a few days to go! HAI Heli-Expo 2019 waits around the corner and at Optima Aero we are looking forward to seeing everyone at the show. Since the last HAI Heli-Expo in Las Vegas, we have successfully increased our reach to South America and Asia, becoming … Continued 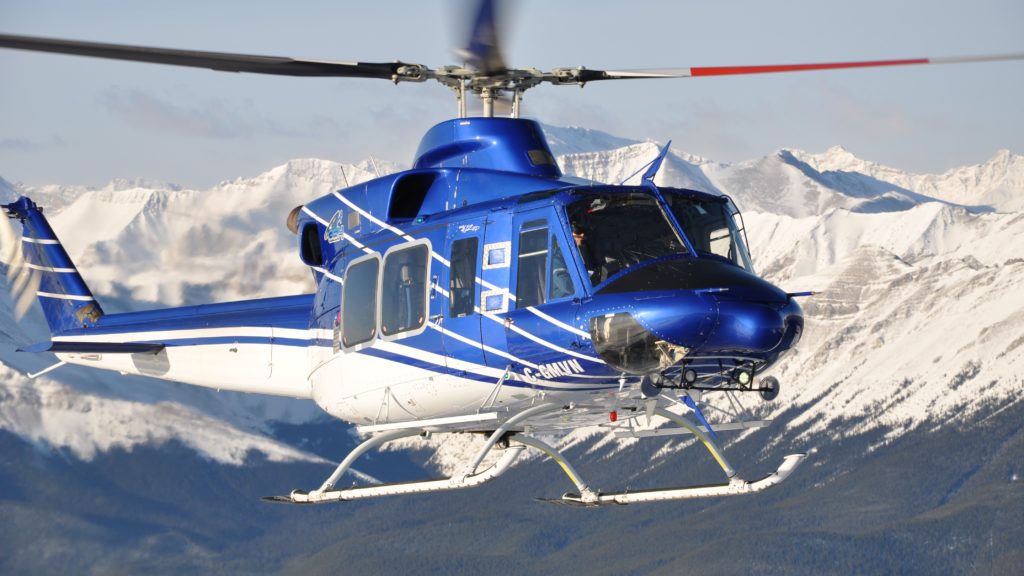 For many of you, the months of October and November are busy ones. It’s post-fire season for some, pre-fire season for others and the beginning of the winter season for anyone involved in HEMS or heli-skiing in many parts of the world. Adding to this is a surge in the number of trade shows, conferences … Continued 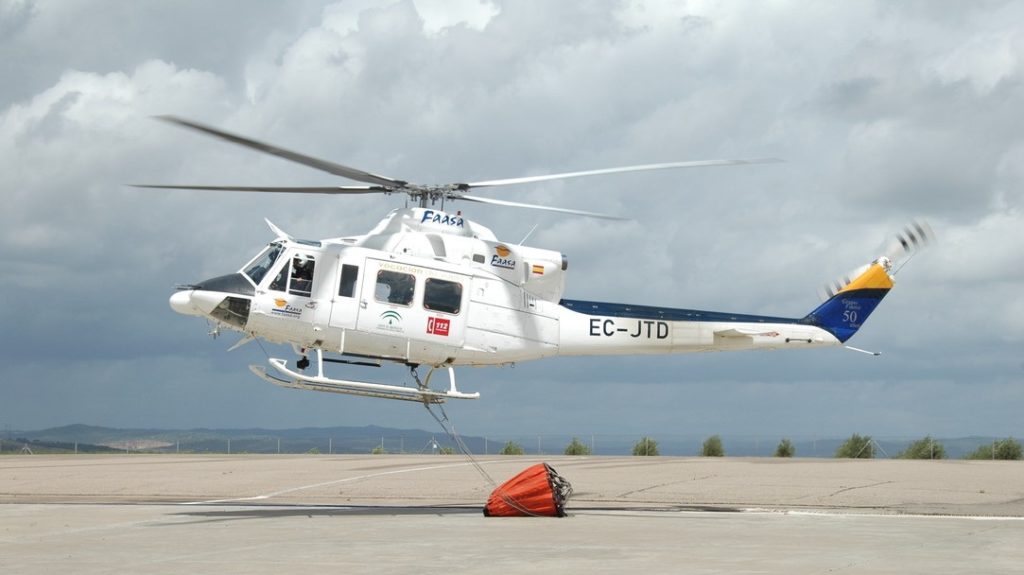 The Bell 412 Relentlessly Fighting Fires around the Globe

Over the past two years, wildfires have been dominating news headlines and industry conversations. Wildfires are raging in many countries, threatening lives and livelihood. In Canada, the vast majority of commercial operators engage actively in fire suppression, and the variety of helicopters employed speaks for itself, ranging from light to heavy machines. An icon in … Continued 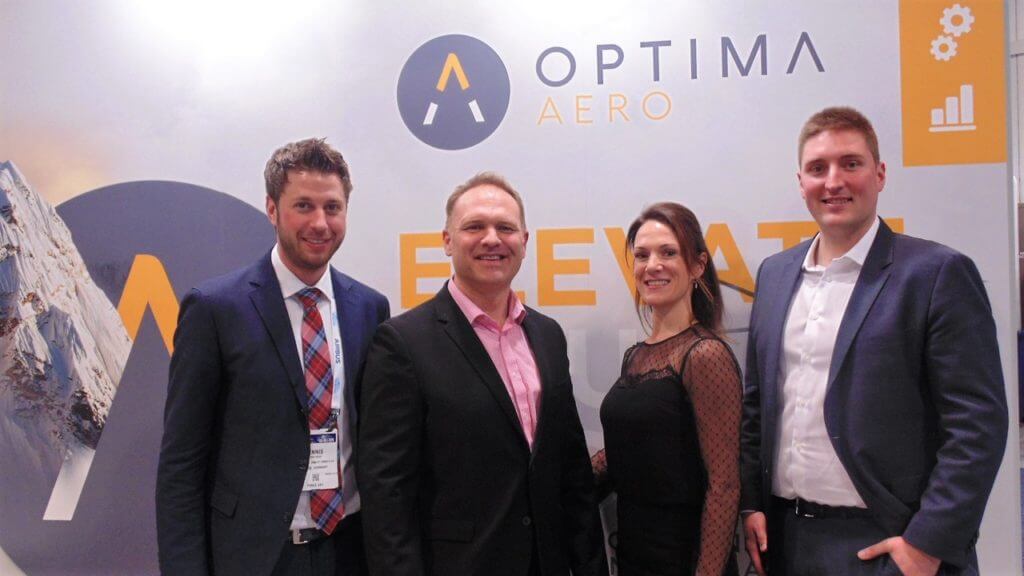 What Partnerships elevate your business in this fragmented helicopter industry?

Partnerships : strenght in numbers In this era of high-octane connectivity it is easier and easier to find commodities, services and people. That can translate into efficiency if you add a very important ingredient: partnerships. Indeed, finding a product is good. Finding a product that meets quality and price targets is better. Finding a supplier … Continued